Goblin
I started off my Wikipedia trail with goblins. I read in someone's storybook this week about goblins, and saw something in the Twitter feed that reminded me of them again. I didn't see anything in this article about goblins in Indian culture, though; it mostly referred to European folklore.

Brownie
Next up was Brownies. I had never heard of these creatures before and only knew brownies to be edible baked goods. These little devils are Scottish in origin and do household chores in exchange for payment. I wouldn't mind having a Brownie of my own...

Boggart
I knew what Boggarts were in Harry Potter, but didn't realize that they exist in other stories outside of Rowling's work. These boggarts are much different than the ones in Harry Potter, though. The folklore version of Boggarts is much creepier. 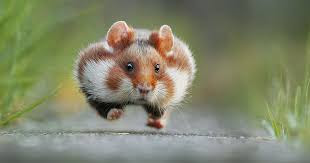 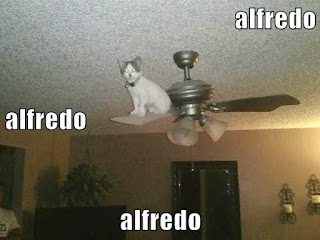 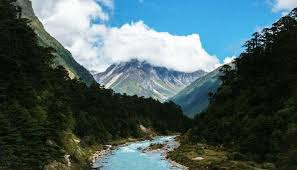 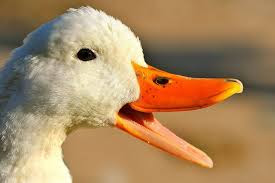 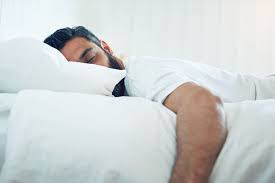